Mr. West serves as the Founding Board Chairman of Brillante Academy. As a lawyer, financial expert, and educator, he has the skills and expertise to closely monitor operational, financial and academic indicators to ensure the success of our students.

In his role as Vice President at SCF Partners, Mr. West provides board leadership and strategic coaching to entrepreneurs, helping them to manage budgets, track outcomes, and deliver results. His past experience as an educator includes teaching college-accredited courses for deployed service members aboard a Navy ship, developing military training as a member of the Naval Reserve Officers Training Corps and an active duty officer in the U.S. Marine Corps, and teaching undergraduates at Harvard College, where he was recognized with five awards for excellence in teaching based on student evaluations.

Mr. West holds degrees in law, business administration, and economics from Harvard University, where he served as an editor of the Harvard Law Review. He is a term member of the Council on Foreign Relations. 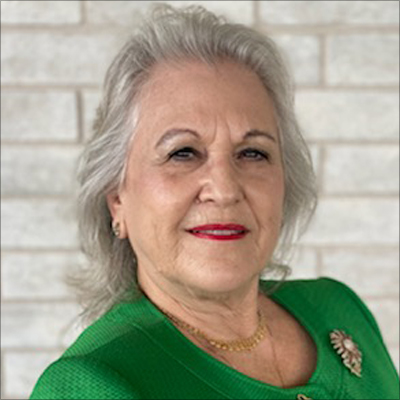 Ms. Barreiro serves as a founding Board member of Brillante Academy. As a leader in nursing and a longtime community advocate in the Rio Grande Valley, Ms. Barreiro has the experience and community trust to guide the establishment of Brillante Academy as an excellent community-based school, as well as contributing to monitoring of the academic, financial and operational indicators.

Ms. Barreiro is also a healthcare professional, with extensive experience managing all aspects of complex organizations in multiple high-level administrative roles. For example, she previously served as the CEO and as the Administrator of the Rehab Program for Weslaco Regional Rehabilitation Hospital, positions which required the management of the operations of the entire hospital, the review of policies and procedures, budgeting, and the evaluation of staff.

Ms. Barriero holds a Master of Science in Nursing degree from The University of Texas Health Science Center at San Antonio. 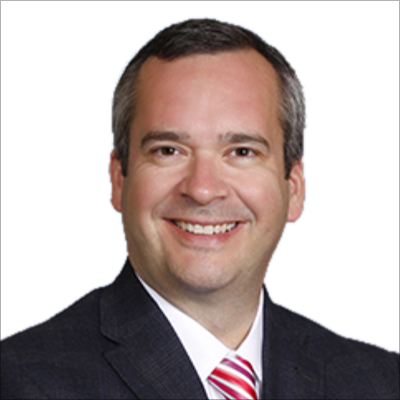 Mr. Escamilla serves as a founding Board member of Brillante Academy. As a lawyer and longtime advocate of nonprofit and civic causes in the Rio Grande Valley, Mr. Escamilla has the skills and expertise to contribute significantly to the monitoring of the academic, financial and operational indicators, necessary for Brillante Academy to be a thriving school.

Mr. Escamilla has spent more than 20 years fighting for individuals, families, and businesses in courts throughout Texas, always guided by a strong desire for justice. Escamilla Law Firm has offices in McAllen and Austin. In addition, Mr. Escamilla has two school aged daughters, is an active parent in their education and brings that lens to his role as a board member of Brillante Academy. Finally, he is a life-long resident of Texas, between the Rio Grande Valley, San Antonio, and Austin. He deeply understands the unique characteristics of operating in multiple contexts in Texas and adhering to Texas standards, regulations and laws.

Mr. Escamilla holds degrees in law, history, and literature from University of Texas at Austin, where he served as an editor of the Texas International Law Journal. 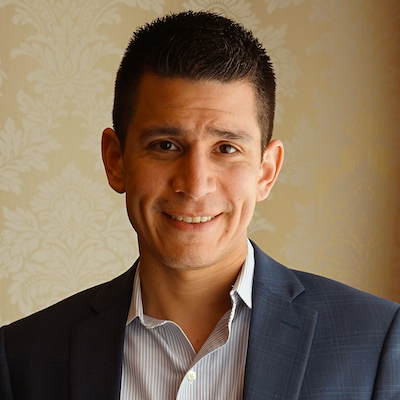 Victor Saenz, Ph.D., is the executive director of the Houston Institute (HI). The mission of HI is to help the people of Rice University and the Texas Medical Center think deeply about the best way to live through the study of the liberal arts, especially philosophy and literature. The goal is to foster in students a habit of seeking and loving truth concerning life’s fundamental questions. The work of HI is rooted in the natural law tradition–with Aristotle and Thomas Aquinas as central figures—and has a particular focus on virtue, vice, and human flourishing. Nevertheless HI programming aims to look at the best thinkers with a range of views in a fair-minded way. All students committed to serious intellectual engagement are welcome, regardless of their views. HI accomplishes this through targeted student reading groups, public lectures, courses, and one-on-one mentoring. 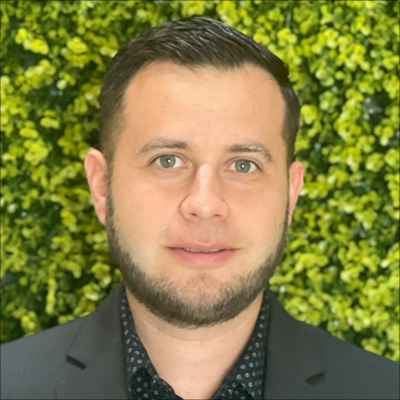 Mr. Villalobos is the managing partner of McAllen Valley Roofing Co., which started in McAllen and has expanded to serve clients across Del Rio, San Antonio, Austin, Houston, Laredo, and Corpus Christi and across the Rio Grande Valley. Mr. Villalobos also serves as an active leader in various non-profit organizations. He will be able to bring his extensive start-up and construction experience to support the oversight of facility planning, renovations and general operational indicators.